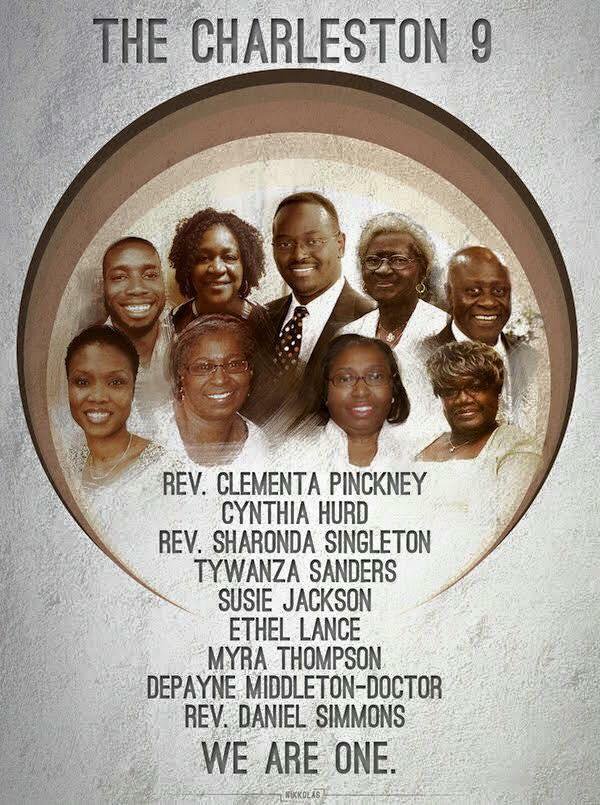 Writer and Teacher View all posts by redict239

2 thoughts on “The Charleston Nine, W.E.B. Du Bois, and the Art of Jacob Lawrence”